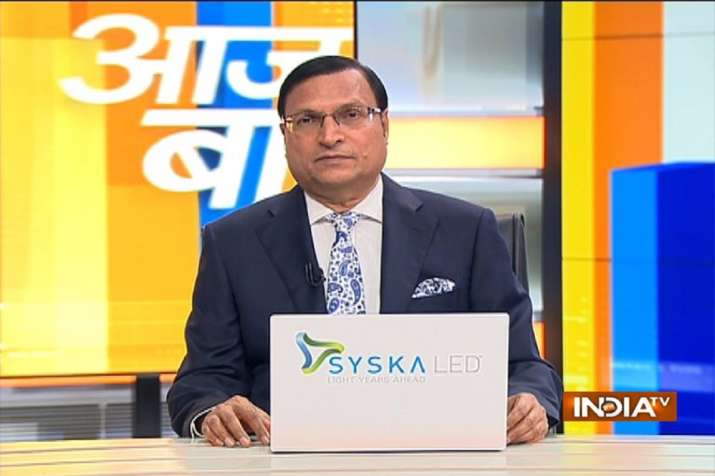 Today I want to share with you a good news on how Jamiat Ulema-e-Hind led by Maulana Mahmood Madani is trying to introduce modern education in more than 200 madrasas spread across Uttar Pradesh and Maharashtra. This is being done on the initiative of Muslim intellectuals who want youths of their community to learn Science, Mathematics, Computer and other modern subjects in madrasas,  compete in national level examinations for higher education and get career counselling.

As part of a pilot project, nearly 100 madrasas from eleven districts of UP and an equal number of madrasas from Maharashtra have been selected. On Monday, teachers and coordinators from UP, West Bengal and Maharashtra attended an orientation program at the H.G.M. Azam College of Education campus in Pune. They will undergo a 20-day-long course on how to impart modern education to students.

This is only a small beginning. The training of the first batch of teachers and coordinators from madrasas has begun. Maulana Madani told India TV reporter that the concept of Jamiat Open School will help transform education in madrasas. Till now, only Islamic religious education was being imparted to students in madrasas, but with the introduction of modern education, youths will be taught English, Hindi, Maths, Science, Computer and other subjects so that they can sit for Class 10 and 12 board level examinations. National Institute of Open Schooling (NIOS) is helping the Jamiat in transforming education in madrasas, Madani said.

Normally, madrasas in India impart Islamic religious education in Urdu, Arabic and Persian, but students who come out after completing the Fazil, Alim and Mufti degrees are only eligible for BA and MA programs in Arabic, Islamic Studies and Theology.
There are more than 40,000 madrasas in India, and lakhs of Muslim students come out of them after completing their education. For them, lack of modern education has become an uphill task in competing at higher levels. Nearly 20 per cent of more than 19.5 crore Muslims in India are illiterate. On various yardsticks of educational marginalization, the condition of Indian Muslims is as bad or even worse compared to scheduled castes and scheduled tribes.

According to NSO data, only 48 per cent of Muslim students in India are able to study up to Class 12, while only 14 per cent study beyond Class 12 in colleges and universities. Currently, there are 18 states in India which get Central government funds for developing education in madrasas.

India TV reporter Ruchi Kumar spoke to several Muslim intellectuals and found that the Jamiat has already identified nearly 10,000 madrasas mostly spread in Meerut, Ghaziabad, Hapur, Muzaffarnagar, Saharanpur, Shamli, Baghpat, Bulandshahr, Moradabad, Rampur and Amroha, where plans are afoot to provide hi-tech tools of education along with good infrastructure like building and classrooms. In his annual budget for UP government, Chief Minister Yogi Adityanath on Monday earmarked Rs 479 crore for development of madrasas.

Rapid modernization of madrasas is the need of the hour. Unnecessary wastage of funds has been plugged to a large extent through online system of disbursement. On their part, the Centre and states can only provide funds, but it depends on institutions and organizations in Muslim society how to make good use of these funds.