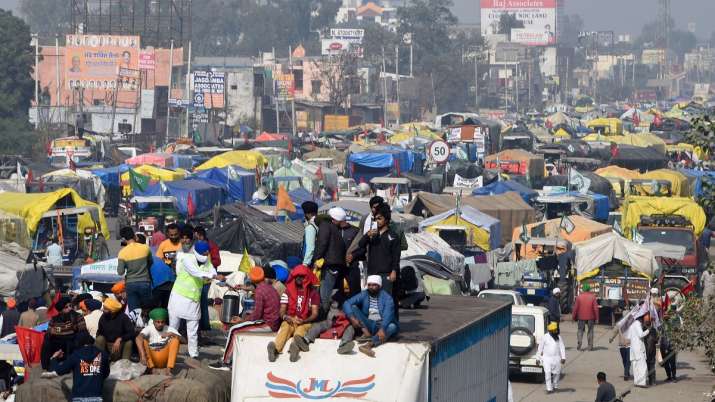 Union Agriculture Minister Narendra Singh Tomar has invited protesting farmers for talks at 3 pm on Tuesday citing the winter season and pandemic, since they are holding agitations in cold on roads and highways. The talks were earlier scheduled for December 3. Speaking on the matter, the Union Minister said it was decided that next round of talks will be held on December 3 but farmers are agitating, it’s winter and there’s COVID. So meeting should be held earlier. So farmer leaders – present in 1st round of talks – have been invited at Vigyan Bhavan on December 1 (Tuesday) at 3 pm.