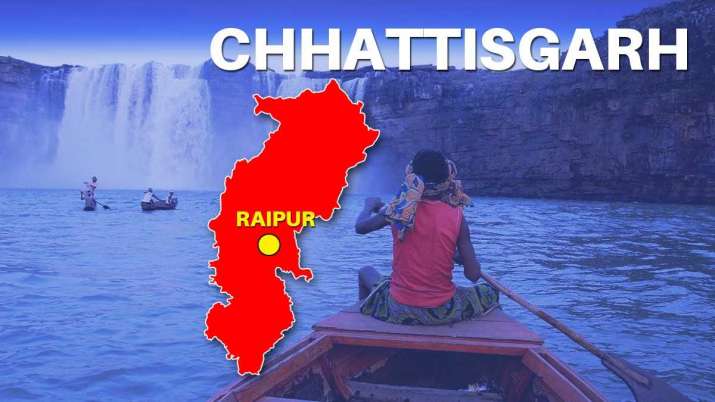 The bodies of a former Chhattisgarh minister’s daughter-in-law and granddaughter were found at their house in Raipur, police said on Sunday, noting two suspects, including a relative, were taken into custody. The bodies of Neha Dhritlahre (30) and her daughter Ananya (9) were found in the box of the bed in a room of their house located in Shankar Nagar area on Saturday night, Station House Officer (SHO) of Khamhardih police station Mamta Sharma Ali told PTI.